Have you ever wondered what is the easiest way to call you Android TV directly? Perhaps you want to quickly check on your apartment or talk to your elderly parents on video call. Or maybe you want to check in with your nanny babysitting your toddler.

This tutorial will show you how you can video call your Android TV and have it auto-answer without human interaction.

In the past, calling your Android TV was easily done via the Skype app, but Microsoft killed Skype for Android TV in June of 2016. Originally it included an auto-answer function, which is one of the main talking points of this tutorial. This option enables you to call your TV and have it answer without human interaction. Since than, a couple of apps have emerged to fill this gap, one of which is TrueConf – a 4K capable video conference platform with a free plan.

It’s possible to video call your TV using the official Google Duo app, but Duo does not include an auto-answer option, which is something we are aiming to achieve in this tutorial.

Note: For the purpose of our tutorial, we tested several video calling apps available in the Android TV Play Store. We chose the TrueConf app because it’s free, it’s the easiest to setup, presented no issues when configuring and the video quality was the best compared to other apps. Furthermore, the auto-answer feature it includes fits the aim of this guide perfectly.

Some modern Android TVs include a built-in camera in the TV itself. You can use this to achieve video calls with your TV. But, if you don’t already own one you need to choose carefully as not all cameras are ATV compatible.

We’ve included a list of webcams that officially support Android TVs and Android TV boxes. If you want to support our blog, you can order through one of our affiliate links bellow.

Logitech cameras are the best choice available for an Android TV webcam. They integrate seamlessly, are supported by all apps, no additional configuration is necessary. Their microphones are discovered as a separate entity, so you can control them individually.

Setting up your Android TV

To setup you TV for video calls, we need to achieve two things:

Further down, you will see an option labeled Direct USB Camera Access. If your webcam is not detected within the app, you need to enable this option. This is only applicable if you are using an external camera and not a built-in cam from your Android TV. Leave all other options to their default setting. If needed, you can tweak them later, such as enabling the VP8 or H264 codecs.

Setting up your Mobile Device

Next, we need to setup TrueConf on your phone too and link the two accounts:

To add a new contact, press the search icon in the top right

You can press the Accept button on your remote to answer immediately or leave it to the app to auto-answer. Once the call is connected, you can test your camera and microphone setup to make sure everything works as it should.

An additional settings menu is available at the edge of the screen while in-call. From this menu you can set your speakers output (if you use a sound bar for example) and select a different camera and microphone if you have several connected (built-in and external).

Waking up your TV remotely

To wake up your TV remotely, open the Google Home app, click your TV and toggle the power button. Alternatively, you can say “Hey Google, turn on the living room tv”. This will simply turn on your Android TV or TV Box.

To launch the TrueConf app at boot, we are going to use an app called Autostart and StaY! This will launch TrueConf in the foreground whenever the TV is booted up. If you press the Home button on your remote, you can minimize the app and use your TV, TrueConf will keep running in the background so you can make calls.

Note: For Android 10 and higher, an overlay persistent accessibility service is needed to allow the app to function. Usage access is also needed to detect which app is currently in the foreground.

Because this app does not have an official Android TV version, we need to sideload it’s apk and than launch it using Sideload Launcher. You can follow this tutorial to learn how to sideload apps.

After you grant the required services, open the app and click the plus button at the bottom. Select TrueConf, enable Persist and enable Persist Monitor at the top. Done!

For users with a deployed Home Assistant server on the same network, things are a little bit easier. After you’ve integrated you TV to your HA instance, you can create two scripts with appropriate call-service actions.

If the TV is ON, but the app is not running, you can launch the second script to select_source on the TV as TrueConf.

You can add these scripts to a button entity in Lovelace for easy interaction. Once the TrueConf app is launched, the Android TV contact you added to it automatically goes online and you can call it from your phone.

This method is the easiest way to call your Android TV from your phone and utilize an auto-answer option. Alternative apps that we tested performed worse, did not have auto-answer or were full of bugs on the latest Android TV 11 version.

If you are a Google Duo user, you can achieve the same thing easier: simply press call my home devices from the Duo app menu. But, as of the writing of this article, Google Duo does NOT include an auto-answer option, so human response is needed to press the OK button on your remote to accept the call. This renders the Duo app useless when you want to monitor your apartment while you are away or call your grandma on a Sunday. 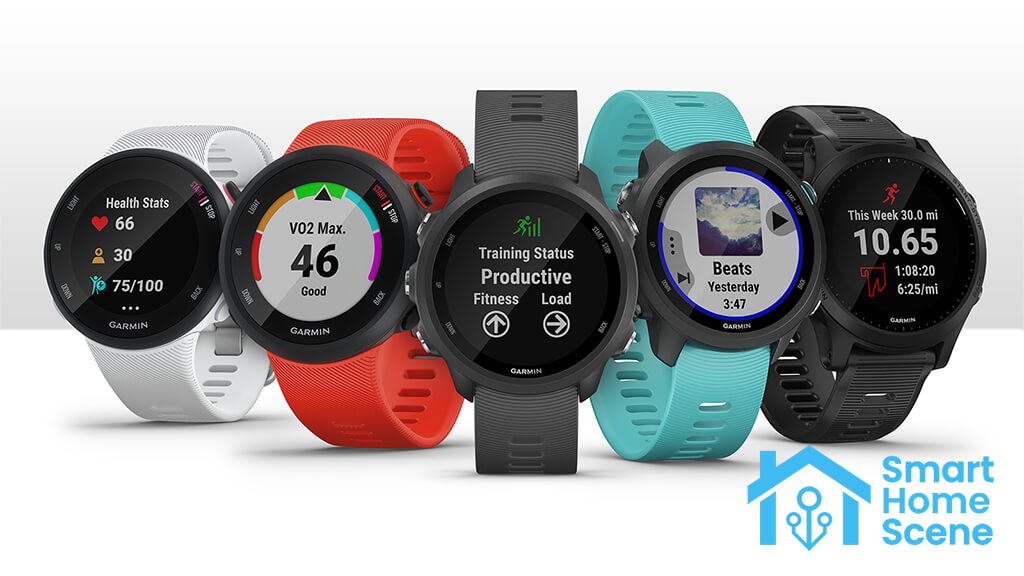